LONDON, Oct. 22 (Xinhua) -- The Premier League has a series of fascinating games this weekend, which are dominated by the clash between eternal rivals, Manchester United and Liverpool at Old Trafford on Sunday afternoon.

Both sides go into the match after important wins in the Champions League, although Manchester United rode their luck slightly to come back from 2-0 down against Atalanta and there is still a feeling that coach Ole Gunnar Solskjaer hasn't worked out how to get the best of the wealth of attacking talent in his squad.

Perhaps Liverpool have fewer options to rotate in attack than United, but with Mohamed Salah inarguably the best form of his career, Jurgen Klopp's side will feel confident of inflicting damage to a defense that conceded twice in midweek and four times last weekend away to Leicester City.

The weekend kicks off on Friday night with Arsenal taking on Aston Villa in a mid-table game before Chelsea defend their leadership at home to winless Norwich City on Saturday lunchtime.

Romelu Lukaku and Timo Werner will both miss out for Chelsea due to injury, meaning that Kai Havertz and Callum Hudson-Odoi should get the chance against a rival that has tightened up in defense in their last two games to take draws against Burnley and Brighton.

Despite consecutive draws, Brighton currently sit fourth in the table, but Manchester City will provide a litmus test to their hopes of gatecrashing into Europe this season.

Both sides look to play attractive passing football, although Brighton have also formed a rock-solid defense, that has conceded just five goals and helps to cover for their problems scoring goals, with just eight all season - half the total of Saturday's rivals.

Graeme Jones is temporarily in the Newcastle United dugout following the sacking of Steve Bruce during the week. Newcastle still have to win this campaign. It will be interesting to see how their players react to Bruce's departure, with Jones considered tactically more adaptable than his predecessor.

Claudio Ranieri takes his Watford team to face Everton looking to recover from the 5-0 thrashing against Liverpool on his debut. Everton are handicapped by injuries to key players such as Abdoulaye Doucoure, Andre Gomes, Fabian Delph, Richarlison and Dominic Calvert-Lewin.

Leeds are also affected by injuries for their home game against Wolves with Patrick Bamford, Kalvin Phillips, Robin Koch, Junior Firpo and Luke Ayling all sidelined against the rivals who have won their last three games and are gaining in confidence.

Southampton and Burnley need to find a bigger punch in front of goal in their game, which looks likely to be a close affair before Sunday sees what promises to be a high-intensity game between Brentford, who were very unlucky to lose to Chelsea a week ago, and Leicester, who have scored four goals in each of their last two games, with Patson Daka netting all four in their Europa League win in Moscow.

Finally West Ham host Tottenham after both sides had differing fortunes in Europe on Thursday, with West Ham taking a big stride towards the knockout stage of the Europa League with a 3-0 win over Genk, while a completely changed Spurs side wilted in a 1-0 defeat to Vitesse Arnhem. Enditem

Koeman admits to pressure, while Ancelotti says nerves natural ahead of Clasico******

Barca go into the game after consecutive wins against Valencia and Dynamo Kiev, but defeat against Real Madrid would leave them five points behind their rivals in La Liga and with an important blow to their morale.

"It's impossible for me to have more pressure," said Koeman, adding that "when you are the coach of Barca, you have to live with that and I know how important all of this is."

"I have won many Clasico as a player and you have to try and enjoy it," said the Barca coach, who failed to beat Real Madrid in their two meetings last season.

"This is my first Clasico as a coach with public in the stands and that makes it different. We have to have the desire to win the game," said Koeman, who has been given another vote of confidence by club president Joan Laporta.

"He doesn't have to say every day that I am going to continue, but I feel supported by the president and the club, although we all know that everything depends on results," he concluded.

Real Madrid coach Carlo Ancelotti told the press that his side was "preparing for a special game, with intensity and focusing on using good strategy."

He said winger Eden Hazard and defender Dani Carvajal were fit enough to be included in his squad, but insisted there was no clear favorite to the game, despite Barca struggling for form this season.

"There is no favorite in this kind of game," he said, before explaining that games against Barca were "the only times in my life," that he chewed gum.

"It's normal to be worried, even a bit scared. If you aren't scared, sometimes to face up to a lion thinking it's a pussycat," he joked, before insisting that he had "a strong team, with quality." Enditem 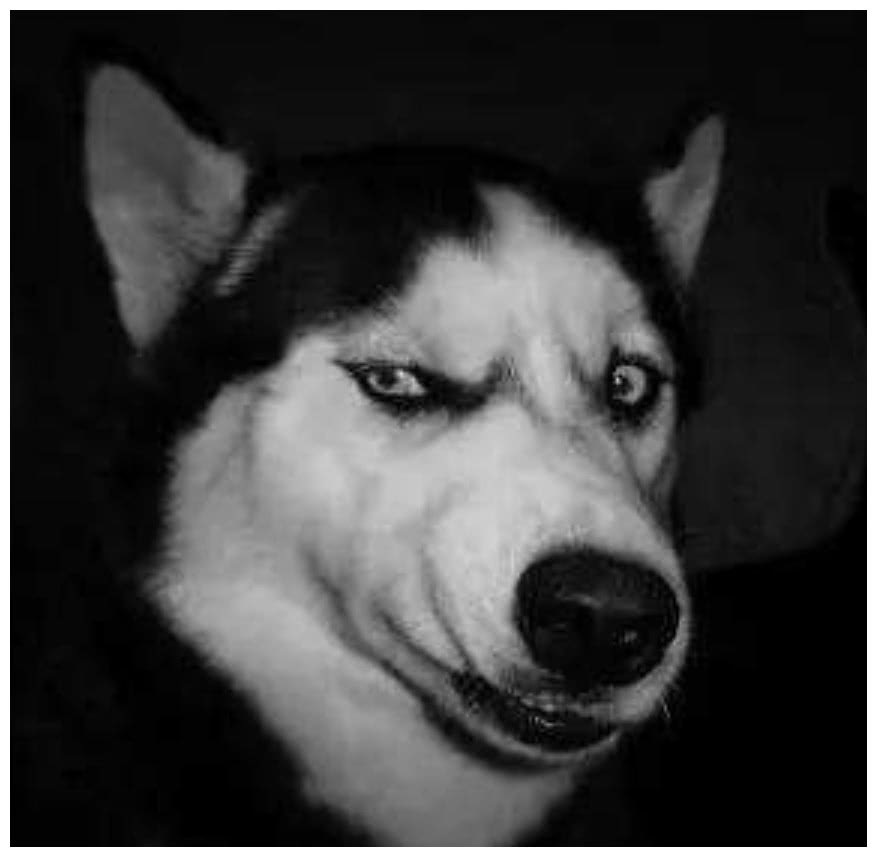 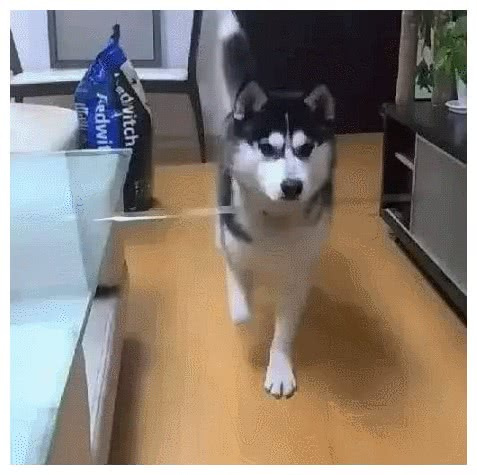 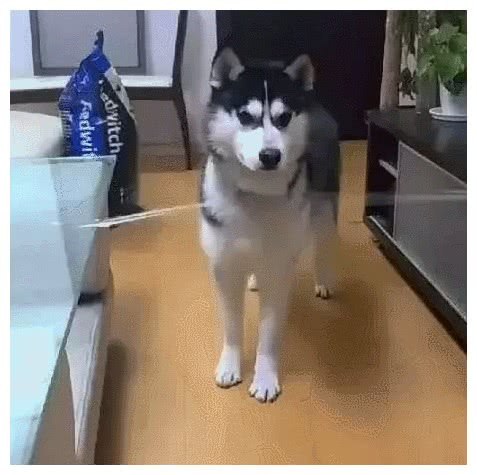 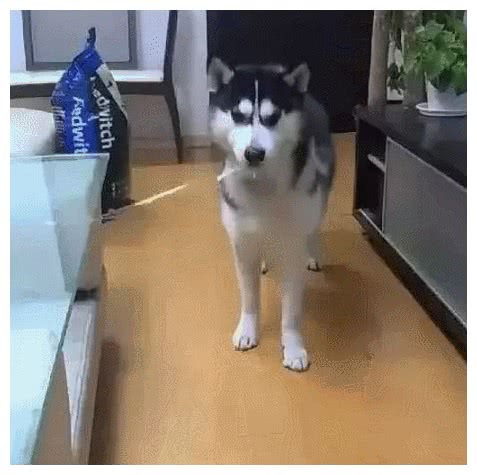